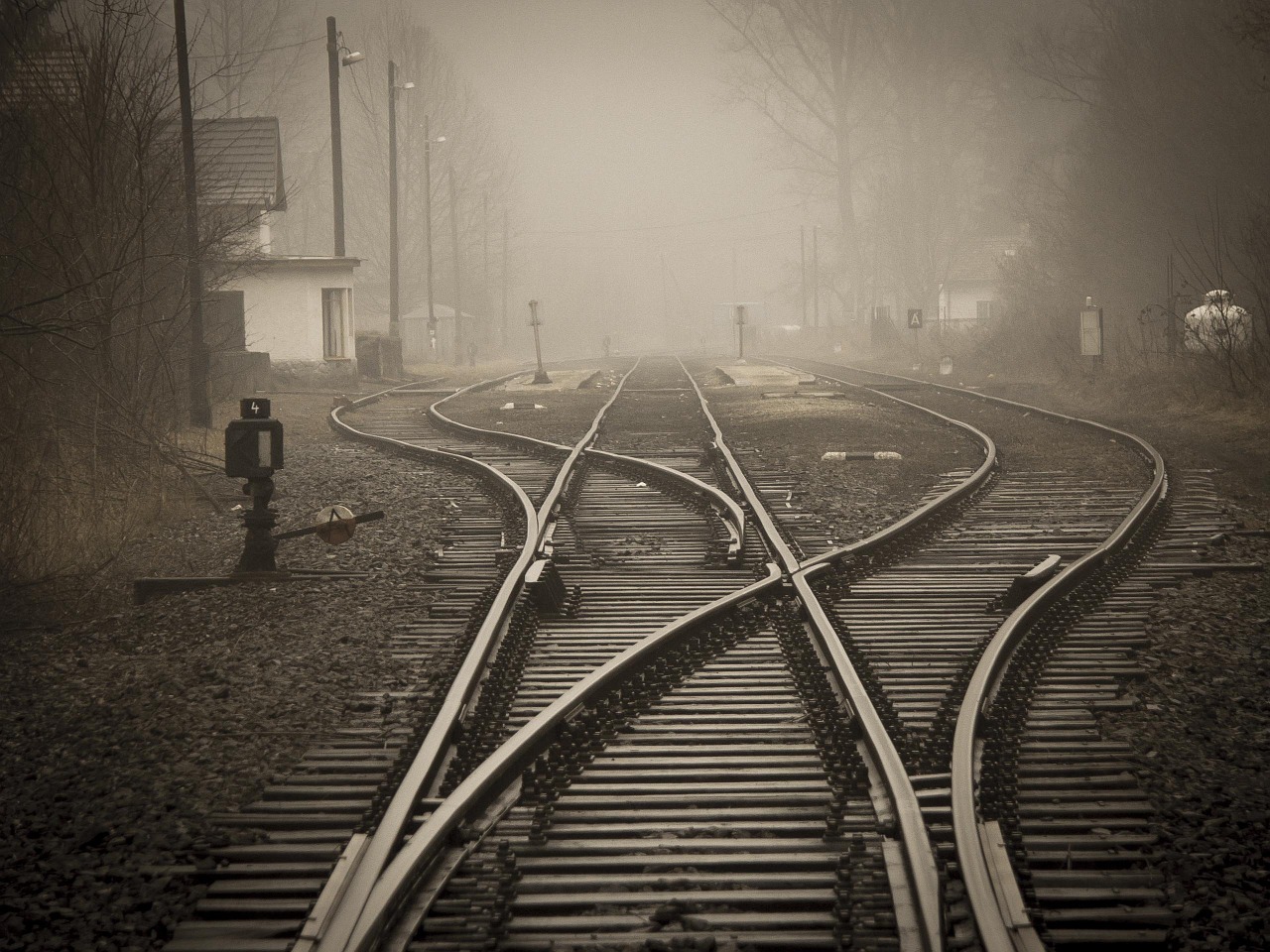 A little while back, I published a post here about the difference between writing and blogging.

Because I’d shared my thoughts on what that means earlier last year, I decided to open up the question to the readers and subscribers of the blog.

The result was that the post itself was a mere 60 words (seemingly breaking almost every “blogging rule” out there when it comes to content length).

You’d think such a short post would receive crickets, or lack of interaction, right? After all, if there’s no in-depth wisdom on display, why should anyone comment?

78 comments and counting later, I guess that train of thought has been blown out of the water. And these comments aren’t just “great post”, or “well, because a blog’s a blog and not a book”.

No, these are some of the most thoughtful and insightful comments I’ve seen about this topic – all despite a post of only 60 words starting the discussion, all within the context of “blog comments are dead” from a very vocal majority online.

So why?did that post counter much of what we’ve been told about blogging, and blog comments in general?

The ROI of Showing Up and Caring

To throw that question into better light, this tweet by Craig DesBrisay summed it up perfectly:

@DannyBrown Danny, this is the first blog I've seen where the comments are longer than the post! Looking forward to reading through…

Craig’s “surprise” at the comments outshining the post show a lot of what’s “wrong” in blogging today, and why I started the Pure Blogging movement.

Recently, a lot of blogs have closed down their comments section, citing “too much spam”, “the conversation is on social now”, “it’s too much work to moderate”, etc.

For me, though, it’s less external issues that have caused these sites to close down comments, and more internal ones – namely, the blogger (or blog owner) stopped showing up and caring.

I used to follow a lot of the blogs that closed their comments section(s) down, and something that became clear as they were getting close to that decision was the blogger was seen less and less in the comments.

Whereas before they’d been very active in helping build community and hold active conversations with commenters, now they were only replying to comments that praised them or their post.

That’s if they even showed up at all.

In that kind of environment, of course blog comments are going to suffer – after all, how long would you stay talking to someone on the phone, or in-person, if there was no reply coming back?

Now, compare that to blogs where the blog author continues to be present and active in the comments, and you’ll see there remains a very robust comments section – and not just between blogger/commenter, but also commenter/commenter.

It’s what happens when you simply show up and care.

I get it. We’re all busy, and we all have finite time in our days. There’s only so much we can allocate to our blogs versus elsewhere, and remain effective on both sides of the coin.

But then isn’t that true for everything in life?

It’s easy to blame social media for blogging’s woes. Much like blaming others for our own failings in life, scapegoats are more attractive than self-analysis.

But it’s not as clear-cut as “all the conversations are happening on social media”. They may well be happening a lot – but guess where that traffic will come when they want to see the source of that discussion?

Once that traffic arrives, if they find a comments area that looks as fun and inviting as a McDonald’s restaurant does to a food snob, of course they’ll leave immediately.

If, on the other hand, they see a blog that opens up to others, and – imagine this! – actively converses with them, they’ll stay. Comment. Reply. Subscribe.

But it doesn’t have to be this way.

Unless you let it be.