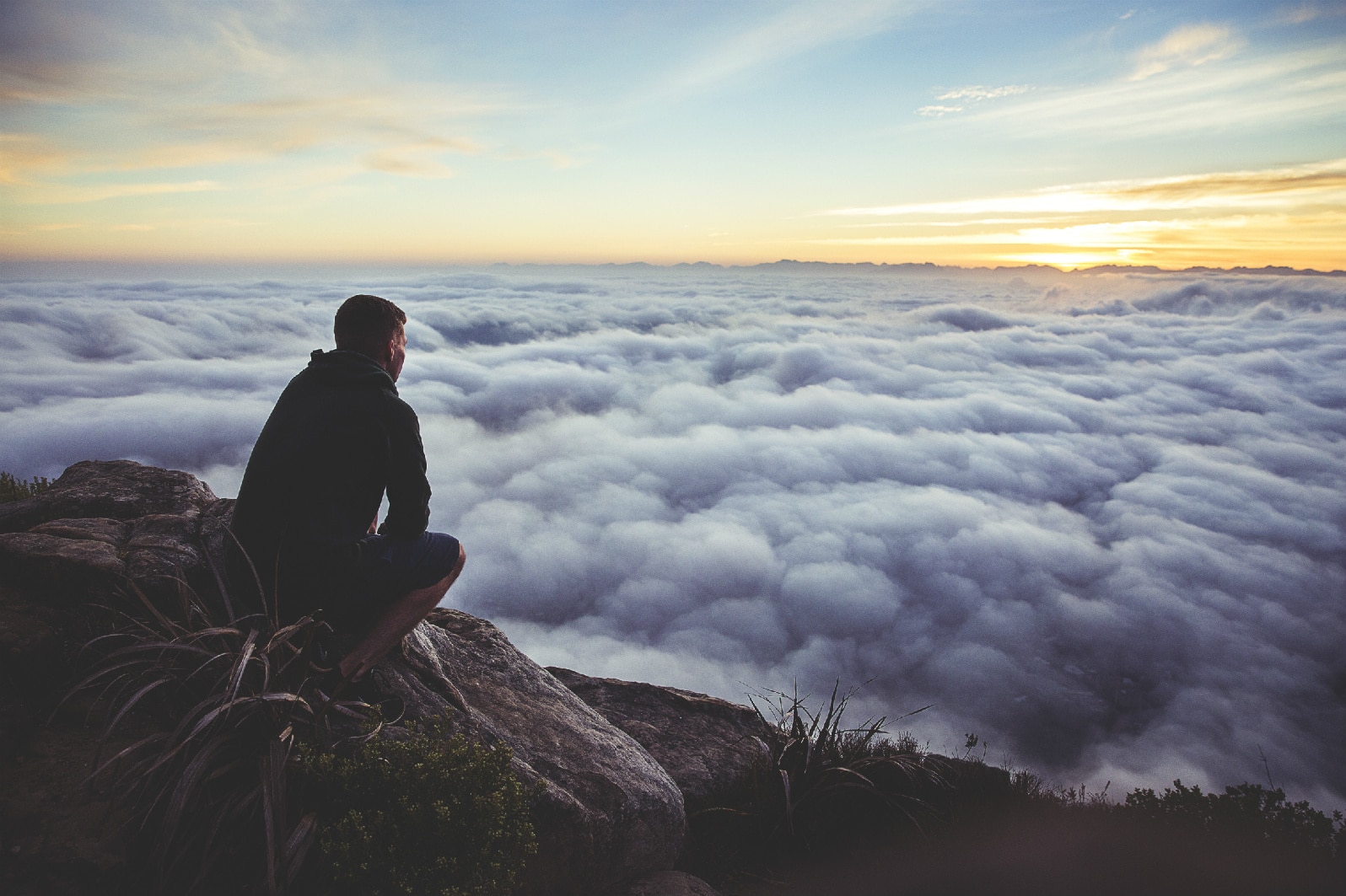 When people think of growing an engaged audience, it’s usually in reference to blog readers; or an email list; or visitors to a sales page on your website; or listeners to your podcast; a social network community, or similar.

But what are we really building an audience for?

Is it simply to participate (click through on an offer or download a product)? Or is it to interact, via comments on a blog, tweets, Google+ conversations and more?

If it’s the former, then do we even care about engagement?

After all, no-one says anything on a sales page except the seller, so where would the need for engagement be?

If it’s the latter, though, and you’re looking to build a truly engaged audience or following, then understanding your blog audience is key to building your goals for what that engagement will look like, and what your end goal really is.

It Doesn’t Need To Be About the Sale

When I first started this blog, there was no agenda for it to be a lead generation platform. While a lot of business blogs will act as a cover for a sales message (and there’s nothing wrong with that), my goal was a bit different.

Instead of having a ton of ads and affiliate links, and subconscious messages to drive traffic to the website of the agency I ran at the time, I simply wanted a place where I could put ideas out and have others respond to them, no matter whether the response was positive or negative.

There were so many blogs out there that simply state a point of view and don’t encourage further conversation – I found little to get excited about on these blogs. So I made a decision.

While I couldn’t guarantee that I’d get a lot of readers, I would guarantee that those who did find me would arrive at a place where their view was just as important as mine, if not more so.

I’d also keep my viewpoints honest, even if it meant pissing off the “leaders” in the space that I was blogging about (and that’s happened a few times!).

Again, this meant that readers would know that they could come to my blog and learn exactly how I felt about something, and they’d have the platform to share their frustrations too, whether they agreed with me or not.

By doing this, I’ve been incredibly fortunate to have had some great discussions on here, and these have continued across the web on platforms like Google+ and Facebook walls.

There may not have been a huge amount of conversation in the beginning, but I stuck to my goal of having an open mic where all opinions are respected equally. For me, this has led to the growth of the blog since these early days more than anything else.

Learning As You Go

Of course, like anyone, I’ve made mistakes along the way, and I know I’ll make more – that’s just how we are.?For example, a few of my early posts were the kind I call “traffic jams” – lots of traffic, but not going anywhere.

Basically, the types of post that were easy to write but had little real substance.

That’s not to say they were written that way deliberately – every post I’ve written has been with good intent.

But from a satisfaction viewpoint, there was little to be had from some of these earlier posts. I could have easily stayed on that path, and would have probably had a lot more subscribers than I do today.

But the likes of Mashable already has these types of posts covered.

Instead, I wanted somewhere that would be a real source of engagement. So I learned from the early posts, and made a more conscious effort to write more questioning posts, and try to offer up ideas that weren’t available elsewhere.

My subscriber list grew, as did the engagement with my readers – and not just on my own blog. There have been some great examples of continued discussion as readers took the original viewpoint into a brand new direction and really made me think about the original post.

For someone that thrives on that kind of exchange, you can’t ask for much more than that.

It’s not just the interaction where the benefits have come. By building an area of trust where people would feel welcome in a safe and open community, it resulted in that same community showing their own value.

For example, when a non-profit consultant attacked me personally regarding a social media-led charity project I had founded, the community rallied in numbers to counter the claims, resulting in her removing the piece from her blog.

They also rallied round me when I was seriously ill in 2010, and for that I will be eternally grateful. So, yes, opening up your blog offers some huge benefits.

That doesn’t mean I wouldn’t have done anything differently – heck, if we’re always satisfied, then we aren’t growing! If I had my time again, I would have implemented some things differently.

1. I would have posted less frequently

I started off writing a blog post a day (and sometimes I posted more than once on the same day). Sometimes this made me publish stuff that, in hindsight, could have (should have) been better.

In the middle of 2011, I made a conscious decision to post less frequently and really ask questions of the stuff I wrote about. I’d like to think it made me a better blogger and resulted in deeper conversations and points of view being exchanged.

2. I would have been more honest

Let me rephrase that – I would not have been afraid to speak more honestly. There were times early on when I wouldn’t have offered a negative opinion about certain people, since I (incorrectly) thought they were right. Turns out we all get blinded by vacuous respect.

When I realized this, and began writing openly about questionable practices or calling out BS, it opened up a new level of understanding between blogger and reader, since others were clearly thinking the same thing.

3. I wouldn’t be so closed off

One of the things many bloggers complain about is that social sites like Twitter and Google+ have seen comment numbers decrease, as conversations about a post shift to the network as opposed to taking place on the blog itself. But that’s missing the point.

Engagement comes in all shapes and sizes and, while your blog may be the most desired place for discussion, true engagement allows the discussion to expand wherever people feel most comfortable talking. ?If I was to do anything differently here, it would have been to get active on a Facebook Page sooner (and now Google+).

Because, ironically, I’ve tended to find that the more willing I am to converse away from my blog, the more likely people are to click through and read more of my stuff. And that’s a win-win in anyone’s book.

Why we can never stop learning

Of course, this is just personal experience and thoughts on my own blogging journey. Will the above work for you in helping to meet your own goals? Maybe, maybe not.

A lot will obviously depend on your own data. For example, going by my analytics, the demographic of my readers is absolutely right for the content I’m producing. And tools like Postmatic, and the conversation that springs from there, can help?me optimize even further for new audiences.

I know that when I’ve used the framework of what’s worked for me when helping others set up a new blog, they do tend to find a good level of engagement from the off. So, the fundamentals mentioned above may be useful – but don’t quote me on that!

One thing that is guaranteed, though, is this: if you want to build engagement, then build your learning first and never stop learning.

And if you can do that? Well, you’ve just laid the foundations in building your engagement model. Now you just need to keep building.

And with the right data behind you to support these foundations, the next steps won’t be as difficult as the early ones.