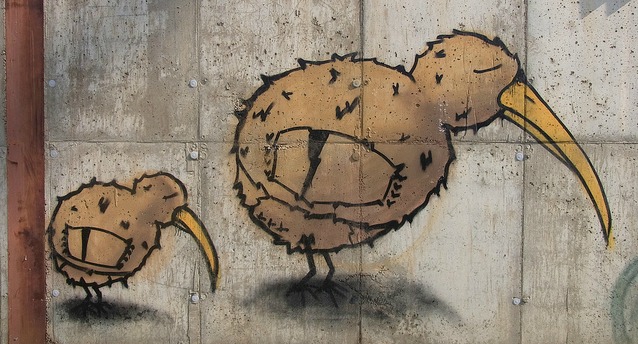 The Law of Attraction is a multi-billion dollar industry that has as many critics as it does fans. Its fans rave over its benefits, while its critics point out flaws in its approach and its inability to be measured.

Whatever side of the coin you fall on, there’s another angle that – to me – is more effective and is a prerequisite to any law of attraction, and that’s the Law of Emotional Connection.

Note – don’t worry, I’m not about to go all artsy fartsy on you, this is still just a blog post!

The Problem With Attraction

For years, marketers and advertisers have been trying to generate revenue through attracting eyeballs to brands and products. Usually, many campaigns will go for the quick hit – a big launch, lots of cool words and media, and a call-to-action that pins you back in your seat and makes you say, “Hell yeah!”.

The problem with this is that it’s basically just the law of attraction at work. You make something attractive; your audience finds you (product/brand) attractive; and the sale is completed. Then the cycle ends, and a new one begins, often for thousands (if not millions) of dollars.

It’s kinda like a new couple just beginning to date – initial attraction, but then the buzz wears off, and if there’s nothing left after that, the next step is usually going separate ways. Now, if you’re a big business with a big fund for marketing and advertising, then maybe you can keep this cycle going. The rest of us, though? We need to work on more than attraction.

The Law of Emotional Connection

My grandfather was a proud, stubborn man – a typical product of his generation, a Scotsman who never took no for an answer even when that was the only answer left. He was married to the same woman for more than 40 years before she passed, and it devastated him.

He began to shrink in stature and voice, and it was almost like watching a giant become a normal person. We tried everything to help but, like I say, he was stubborn.

Then he heard an advert on the radio for a community meeting group in his area. It specialized in lonely, elderly people, and helped connect them to others in the same boat. Now, normally my grandfather would ignore this – “a bunch of scammy shite!”, would be his description – but this advert was different.

Because it tapped into his emotions and connections to his generation.

Simply put, it made my granddad think of all the great times he’d had and how he could still have them, even if the love of his life wasn’t there to spend these times with him.

So he called the company, started going to the meet-ups, and never looked back. He met wonderful people and began to live his life again. And he said it was the best decision he ever made.

Iggy Pintado wrote a great book called The Connection Generation, on how different generations are using technology to connect better and overcome stereotypes and barriers. I think the title is a great way for marketers and advertisers to look at how they’re currently trying to attract eyeballs, and really get past the attraction mindset and into the emotional connection arena.

Some are doing this already – think ads targeted at parents with the sole aim of getting their kids so excited about a product that there’s no way a parent can’t get it without being the worst parent in the world.

So emotional marketing is nothing new. But emotional connection marketing? That – to me, anyhoo – is still pretty untapped. Yet there’s no reason that it should be.

Yet many businesses aren’t looking at these as a key connector to their customers. Instead, they’re just seeing costs and another techy thing that they have to invest in.

Because you talk. And listen. And connect.

Why should that be any different online? In fact, it’s easier, because you’re getting to know your customers and their likes, dislikes and buying triggers without them even coming into your “store”. And you can also bootstrap your costs if you’re working to a limited budget.

So isn’t it about time you started using that information and build on connecting with products and services based on actual wants and needs, as opposed to what you feel we should be attracted to?

Because if you don’t, others will. So – ready to connect? 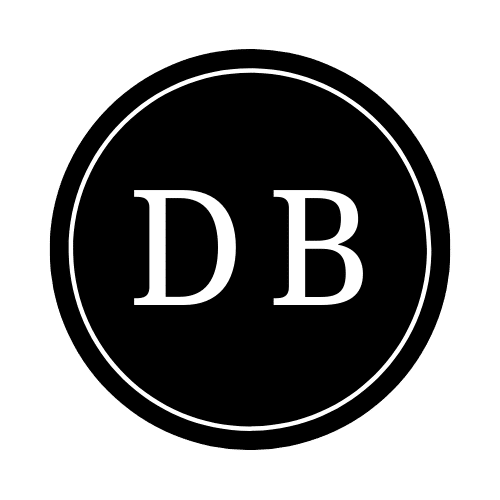